I refuse to dress ‘hot’ for Halloween, ’cause I always have to have makeup and hair and look cute for my job. So on Halloween, I either go gory or weird or funny. Rachel Platten

Rachel Ashley Platten[1] (born May 20, 1981) is an American singer and songwriter. After releasing two albums independently in 2003 and 2011, she signed with Columbia Records in 2015 and released her debut single, “Fight Song“, which peaked at number 6 on the Billboard Hot 100 in the United States, topped charts in the United Kingdom and peaked within the top ten of multiple charts worldwide. Platten won a Daytime Emmy Award for a live performance of the song on Good Morning America. Her major-label debut studio album, Wildfire (2016), was certified gold by the Recording Industry Association of America (RIAA) and featured the follow-up singles “Stand by You” and “Better Place“. Her second major-label album, Waves (2017), peaked at number 73 in the United States of America. 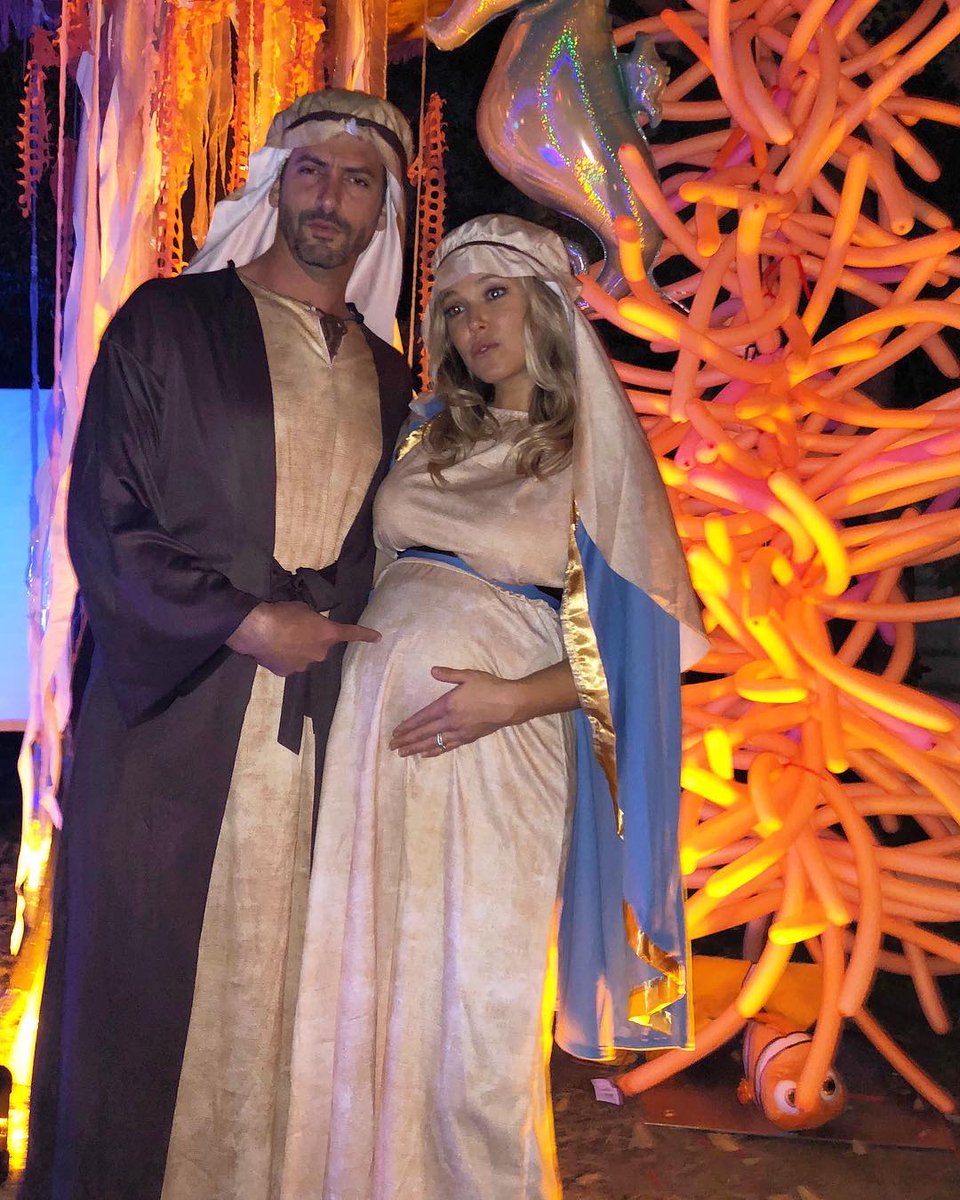