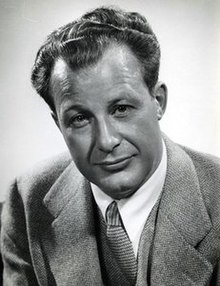 When you re-read a classic you do not see in the book more than you did before. You see more in you than there was before.   Clifton Fadiman

Clifton Paul “Kip” Fadiman (May 15, 1904 – June 20, 1999) was an American intellectual, author, editor, radio and television personality. He began his work with the radio, and switched to television later in his career. 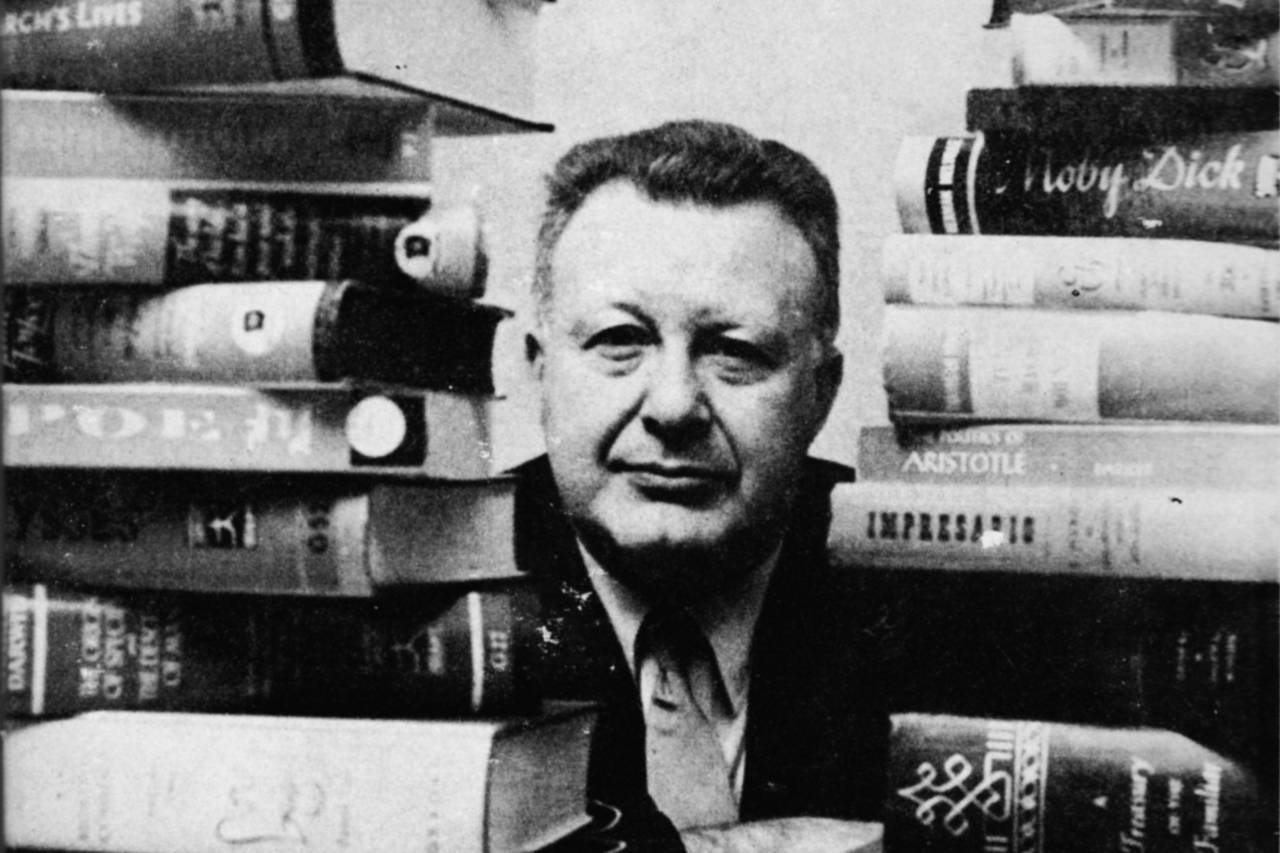