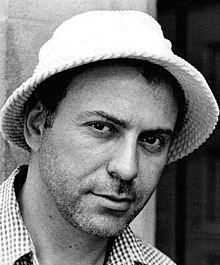 You have to think of your career the way you look at the ocean, deciding which wave you’re gonna take and which waves you’re not gonna take. Some of the waves are going to be big, some are gonna be small, sometimes the sea is going to be calm. Your career is not going to be one steady march upward to glory.   Alan Arkin 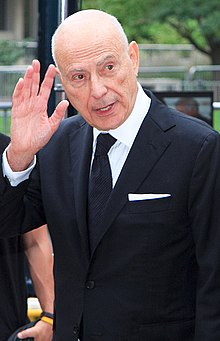