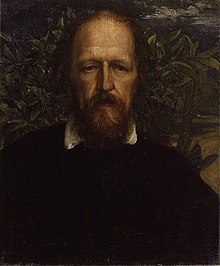 Hope smiles from the threshold of the year to come, whispering, ‘It will be happier.’   Alfred Lord Tennyson

Alfred Tennyson, 1st Baron Tennyson FRS (6 August 1809 – 6 October 1892) was a British poet. He was the Poet Laureate of Great Britain and Ireland during much of Queen Victoria‘s reign and remains one of the most popular British poets. In 1829, Tennyson was awarded the Chancellor’s Gold Medal at Cambridge for one of his first pieces, “Timbuktu”. He published his first solo collection of poems, Poems Chiefly Lyrical in 1830. “Claribel” and “Mariana“, which remain some of Tennyson’s most celebrated poems, were included in this volume. Although decried by some critics as overly sentimental, his verse soon proved popular and brought Tennyson to the attention of well-known writers of the day, including Samuel Taylor Coleridge. Tennyson’s early poetry, with its medievalism and powerful visual imagery, was a major influence on the Pre-Raphaelite Brotherhood. 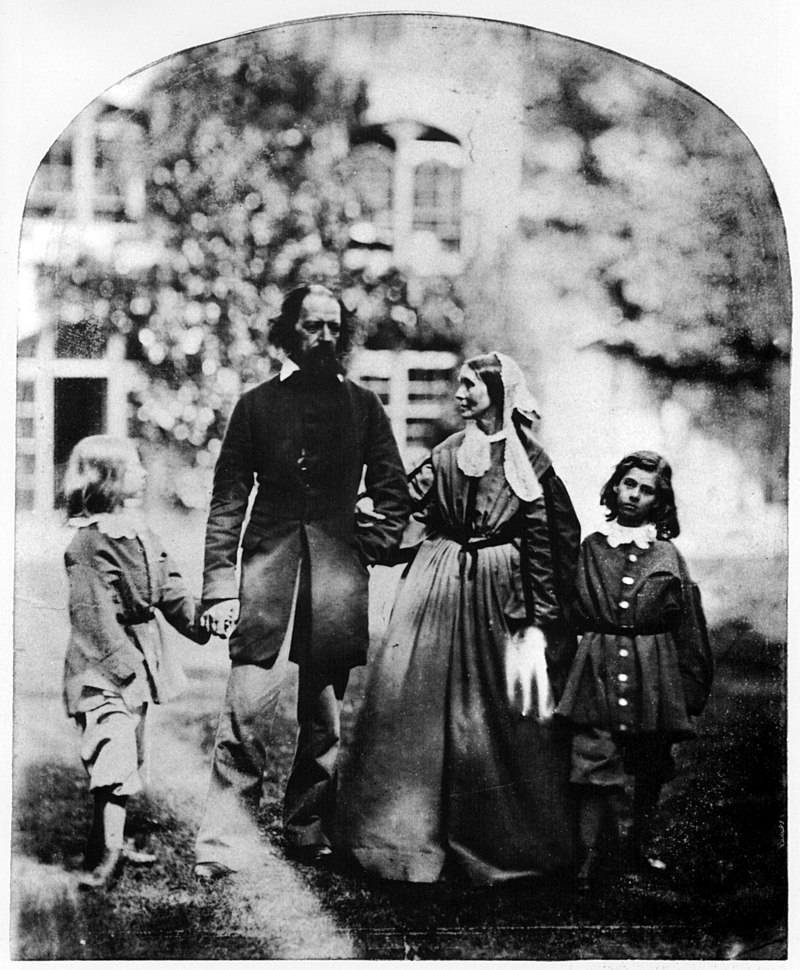