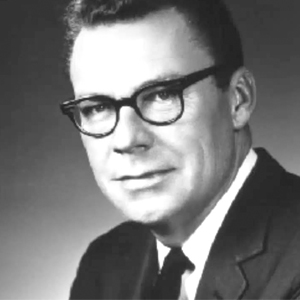 All you need is the plan, the road map, and the courage to press on to your destination.   Earl Nightingale

Earl Nightingale (March 12, 1921 – March 25, 1989) was an American radio speaker and author, dealing mostly with the subjects of human character development, motivation, and meaningful existence. He was the voice during the early 1950s of Sky King, the hero of a radio adventure series, and was a WGN radio program host from 1950 to 1956. Nightingale was the author of The Strangest Secret, which economist Terry Savage has termed “…one of the great motivational books of all time.”