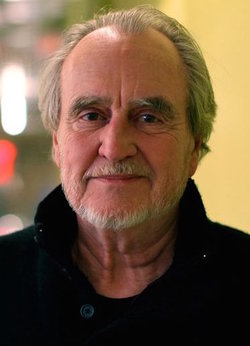 Stories and narratives are one of the most powerful things in humanity. They’re devices for dealing with the chaotic danger of existence.   Wes Craven

Wesley Earl Craven (August 2, 1939 – August 30, 2015) was an American film director, writer, producer, and actor. He was known for his pioneering work in the genre of horror films, particularly slasher films, where he mixed horror cliches with humor and satire. His impact on the genre was considered prolific and influential. Due to the success and cultural impact of his works in the horror film genre, Craven has been called a “Master of Horror”.