The great advantage of a novel is you can put in whatever comes into your head – it has the same shape as the human brain.   Michel Houellebecq

Michel Houellebecq, original name Michel Thomas, (born February 26, 1956 or 1958, Réunion, France), French writer, satirist, and provocateur whose work exposes his sometimes darkly humorous, often offensive, and thoroughly misanthropic view of humanity and the world. He was one of the best-known, if not always best-loved, French novelists of the early 21st century. 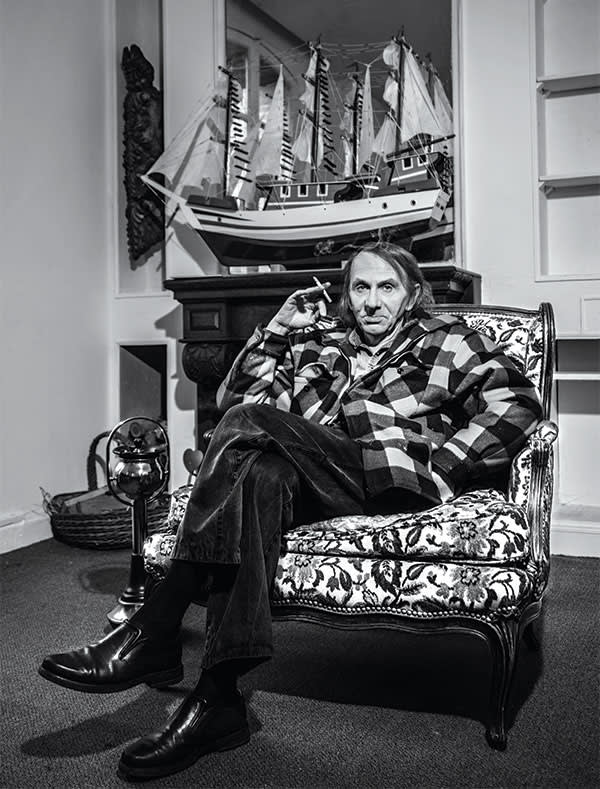