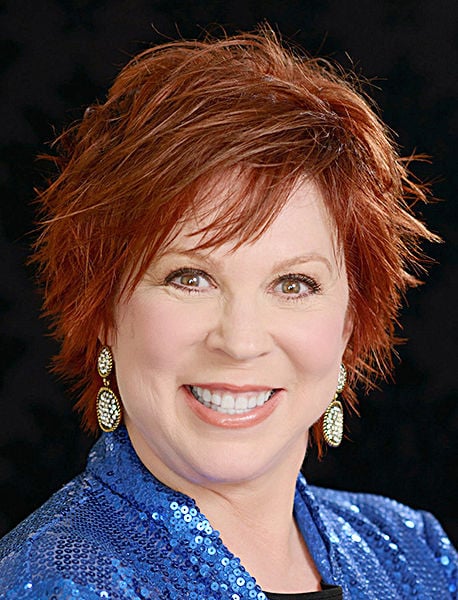 Life is much too serious to be taken seriously.   Vicki Lawrence

Vicki Ann Lawrence (born Vicki Ann Axelrad[1]; born March 26, 1949), sometimes credited as Vicki Lawrence Schultz, is an American actress, comedian, and pop music singer known for the many characters she originated on CBS‘s The Carol Burnett Show, where she appeared from 1967–78, for the entire series run. One such character was “The Family” matriarch Thelma Harper/Mama, the cold, unaffectionate mother of the neurotic, misfortunate, Eunice (Burnett) although Lawrence is 16 years younger than Burnett. Thelma Harper was the central character of the television situation comedy series Mama’s Family on NBC and, later, in first-run syndication. She also starred in the Fox sitcom series The Cool Kids. 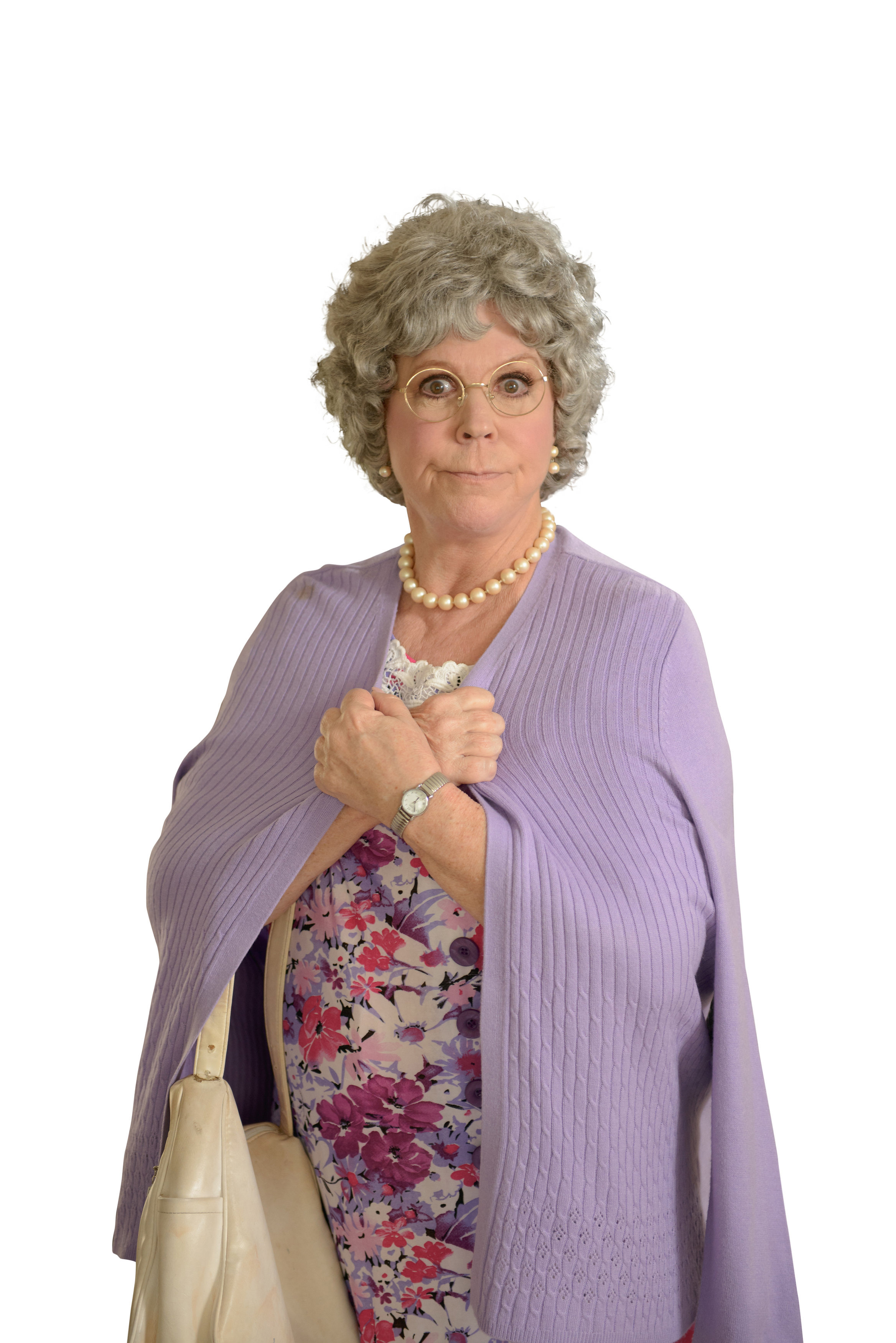