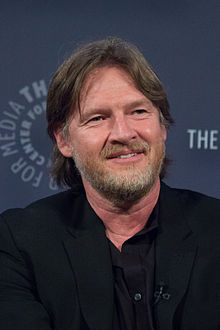 If someone said, ‘Think of a happy place for you,’ I’d say a glacial plane near the South Pole, the wind howling, nobody in sight, a shack with a pot-belly stove and some tea.   Donal Logue

Donal Francis Logue (born February 27, 1965 or 1966) (sources vary) is an Irish-Canadian film and television actor, producer and writer. His roles include starring in the film The Tao of Steve, Sons of Anarchy, Vikings, the sitcom Grounded for Life, the television series Copper and the detective series Terriers. He portrayed detective Harvey Bullock in Fox‘s Gotham and had a recurring role in NBC‘s Law & Order: Special Victims Unit as Lt. Declan Murphy. 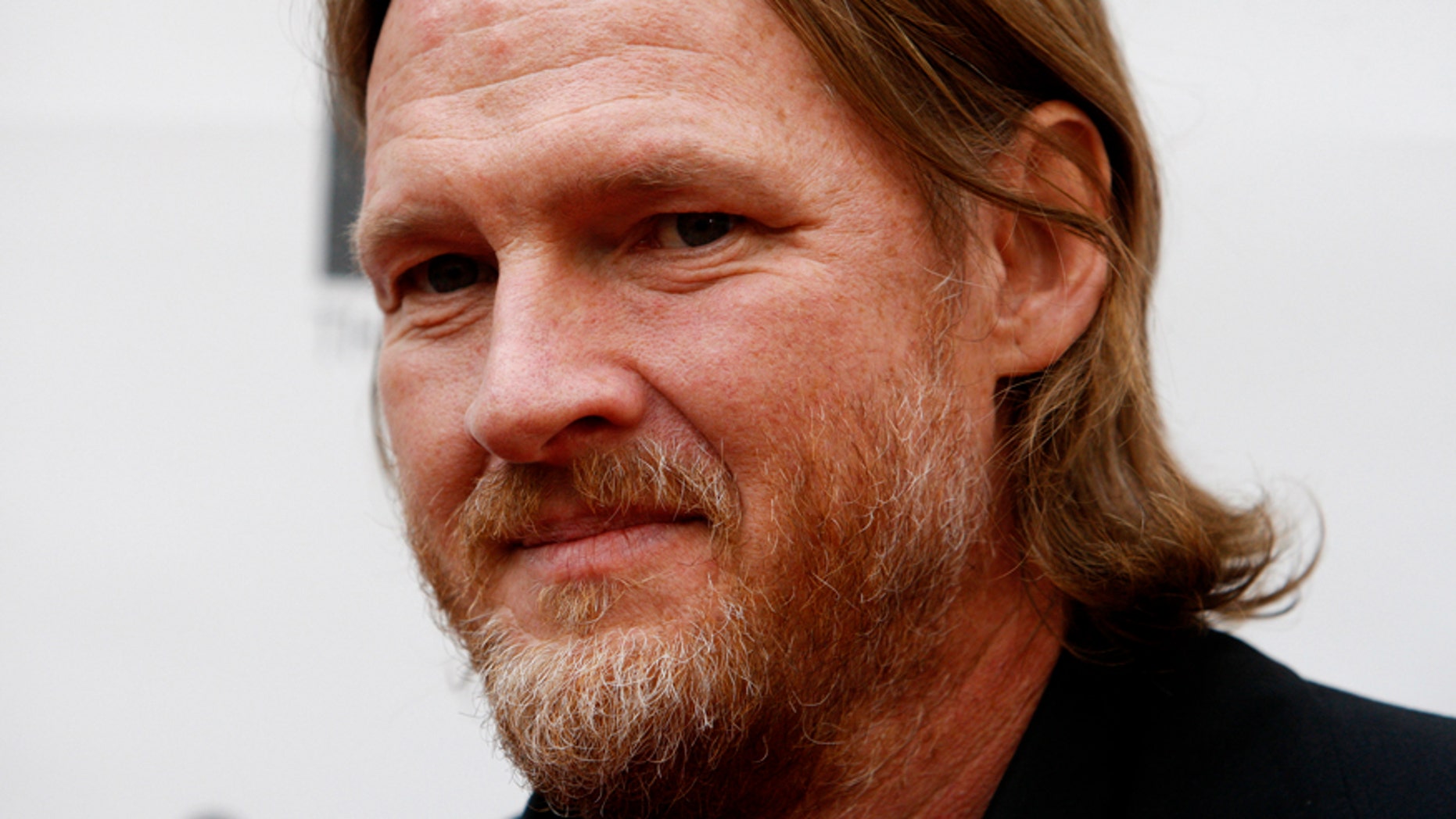