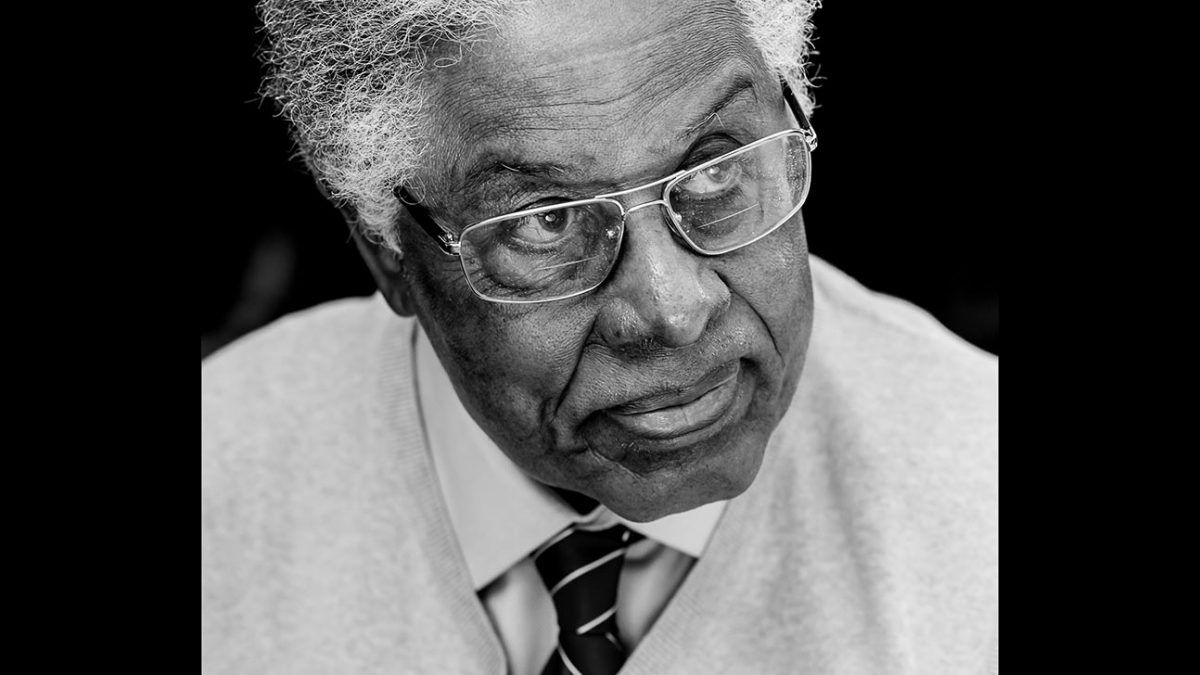 Each new generation born is in effect an invasion of civilization by little barbarians, who must be civilized before it is too late.   Thomas Sowell 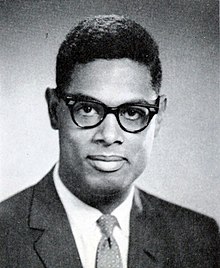