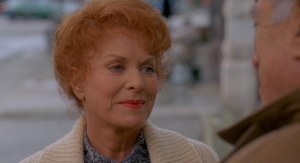 The studio thought I was crazy to perform all of my own fencing stunts, but I loved it.    Maureen O’Hara

Maureen O’Hara (born Maureen FitzSimons; 17 August 1920 – 24 October 2015) was an Irish-born American actress and singer. The famously red-headed O’Hara was known for her beauty and playing fiercely passionate but sensible heroines, often in westerns and adventure films. She worked on numerous occasions with director John Ford and longtime friend John Wayne, and was one of the last surviving stars from the Golden Age of Hollywood.

Not a great quote, but I really like Maureen O’Hara, and the thought of her fencing makes me smile. 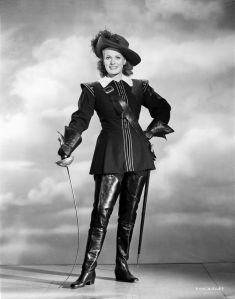