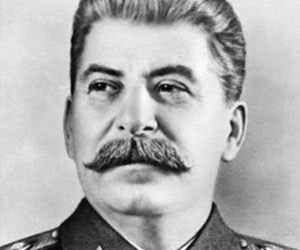 Ideas are more powerful than guns. We would not let our enemies have guns, why should we let them have ideas.    Joseph Stalin

Joseph Vissarionovich Stalin (18 December 1878 – 5 March 1953) was the leader of the Soviet Union from the mid-1920s until his death in 1953. Holding the post of the General Secretary of the Central Committee of the Communist Party of the Soviet Union, he was effectively the dictator of the state. 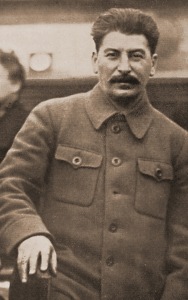 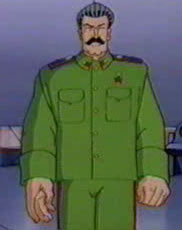