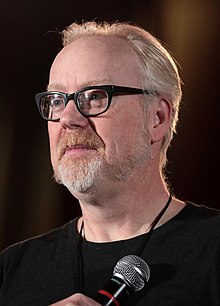 I think LEGOs are one of the best toys ever developed.   Adam Savage

Adam Whitney Savage (born July 15, 1967) is an American special effects designer and fabricator, actor, educator, and television personality and producer, known as the former co-host (with Jamie Hyneman) of the Discovery Channel television series MythBusters and Unchained Reaction.[1] His model work has appeared in major films, including Star Wars: Episode II – Attack of the Clones and The Matrix Reloaded. He is the host of a new TV program, Savage Builds, which premiered on the Science Channel on June 14, 2019. 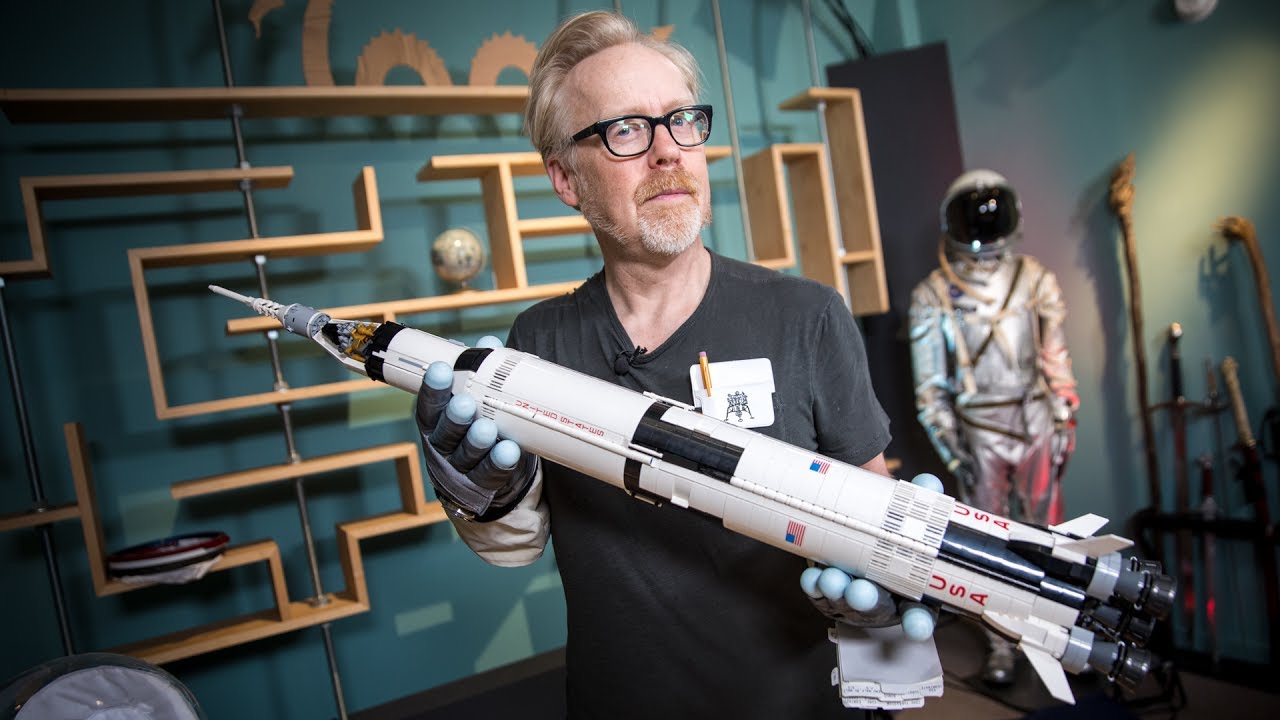 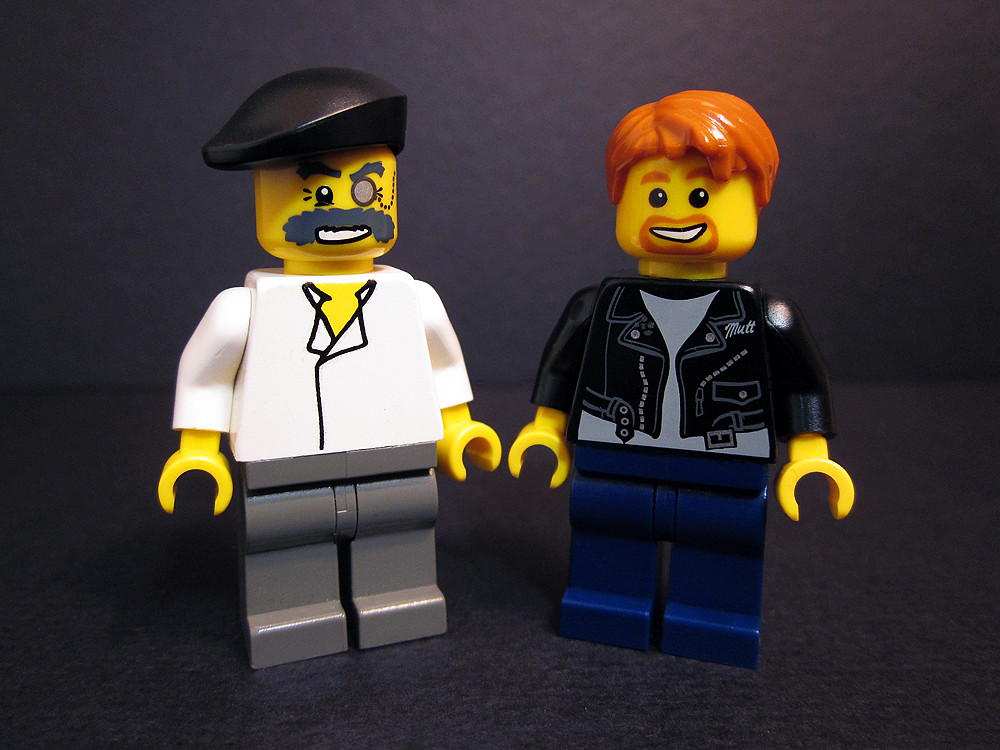